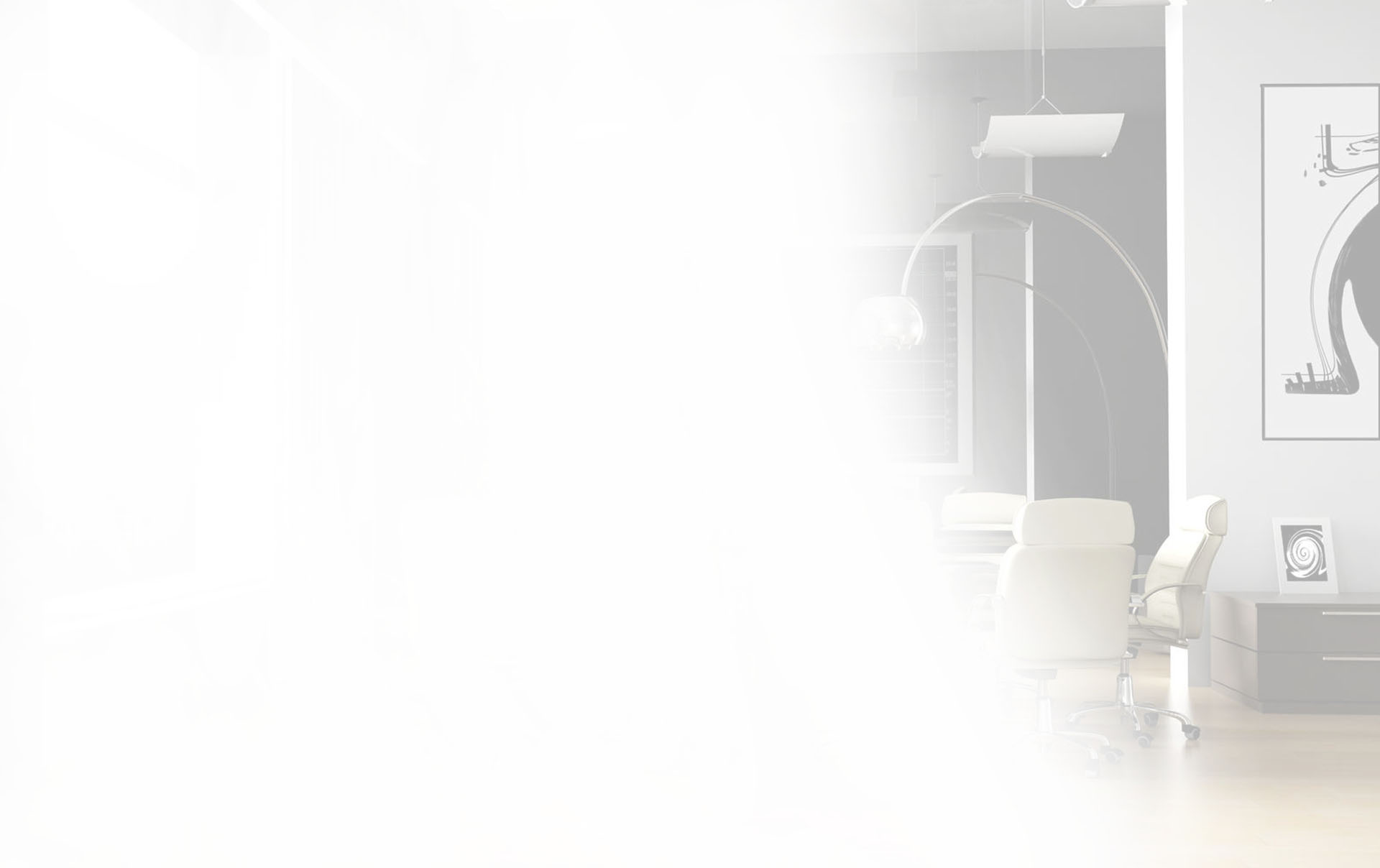 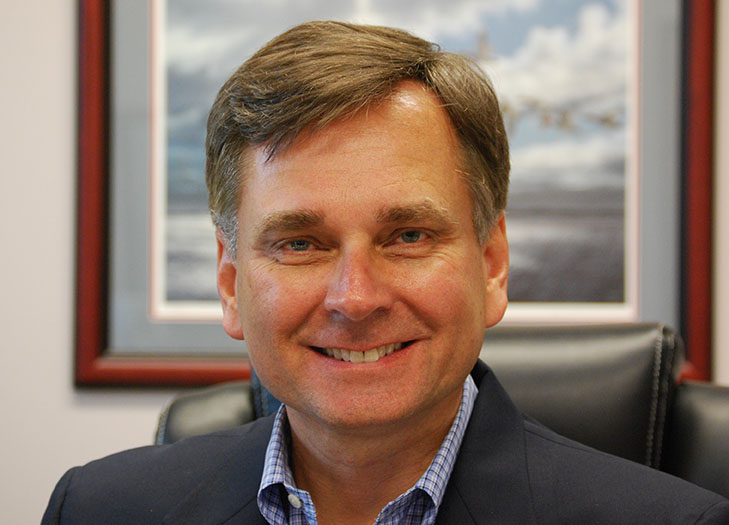 James J. Mulick, Ph.D. is the company’s president and CEO. He is a leading advisor to some of North America’s top companies and investor groups. Since founding the company in 1998, Dr. Mulick has led and completed scores of customer/market research assignments. He is a recognized expert in customer and market intelligence where he has developed unique methodologies to assess customer relationships, market position, competitive dynamics, channel strategy, brand equity, and growth potential.

Prior to the founding of Ameridan, Dr. Mulick was an executive with PNC Financial Services Group, where he held a variety of positions, the most recent of which was Vice President and Director in the Mergers & Acquisitions Advisory Group. Dr. Mulick was also Vice President in the Strategic Planning Group of PNC’s holding company and managed the country risk group, which was responsible for assessing risks and opportunities internationally. In this role, he traveled widely in Europe and Asia.

Early in his career, Dr. Mulick developed a keen interest in market strategy formulation and execution. While at PNC, he undertook doctoral studies at the Joseph M. Katz Graduate School of Business at the University of Pittsburgh, under the direction of John Prescott, Ph.D., the country’s foremost expert in competitive intelligence. He completed the program in 1993, earning a Ph.D. in business strategy, with a minor in finance. He also holds an MA in economics and a BA in psychology, both from The Pennsylvania State University.

Dr. Mulick has also attended executive education at the Darden Graduate School of Business and is a member of Beta Gamma Sigma.

Participants in our interview programs have included key decision-makers from: